Welcome to this issue of the Big in Japan newsletter, the best of Japan, curated and delivered straight to your inbox. BIJ is best viewed online. Share this issue with your friends.  Twitter | Facebook | Email

In this week’s issue:

Soft on Demand, Japan’s premier supplier of online pornography, tested a unique White Day light show in Tokyo's Shibuya region, complete with a lovely pink heart that glows. The company wants to promote not just romance, but also clean energy. The electricity that powers the lights comes not from the city's power supply, but from volunteers pedaling electricity-generating stationary bikes. So, you may be thinking, cute, but kinda low-key for a porn company. Did I mention the VR headsets the volunteer bicyclist are wearing while peddling? Of course, you say. However, there is just one catch, each rider must be a virgin. Apparently, since their “spurting energy that has nowhere else to go.” Their words, not mine. You can read the rest of the story here or click the link below. No peddling, or … anything else required. There are no naughty photos either, so feel safe to click.

An Expressway Runs Through It.

In the 1980s a plan was created to redevelop a failing region of Fukushima-ku, Osaka. Local property owners were anxiously awaiting their building licenses when a significant stumbling block arose: a major extension of the Hanshin Expressway had already been approved, and its proposed path ran right through the redevelopment region. Local property owners refused to move, resulting in a five-year stalemate. As a result, city and highway planning laws were changed to allow for the coexistence of motorways and structures in the same location. This necessitated some creative thinking, particularly when it came to a piece of road that had to pass through a 16-story office structure. Click here or the link below for the full story.

Teen sisters Nennen and Poyo posing for Tokyo Fashion on the street in Harajuku. View online to see the photos. Email blocks embeds.

Do you love camping, but you just can deal with the actual camping part? You know, all those trees, dirt, and fresh air. Well, if that's you, the Ogawa Grand Lodge Cafe and Restaurant, located in a small village in Nagano Prefecture is perfect for you. The Lodge and Cafe is a safe and comfortable outdoor environment, complete with your favorite camping food and drinks. No mosquito repellant needed.

Soba noodles are among the healthiest carbohydrate options available. Their calories (particularly pure buckwheat) are very low in fat and cholesterol, provide nutritious carbs, and provide protein, unlike ramen noodles, which sometimes contain oils, fat, and salt. Enjoy this video from Life Where I'm From on the making of soba noodles.

Hirai Dai began playing the ukelele at an early age and at the age of 17 became a singer and songwriter. His musical style was influenced by his father, who was a guitarist and surfer, as well as his love for the water. He made his debut on the 11th of May 2011 with OHANA, which charted successfully in Japan on iTunes. His studio album, ALOHA (2012), was also well-received in Japan. Since then, he has released four studio albums, the most recent of which was ON THE ROAD, which was released on July 5, 2017.

That's all for this week. If you enjoy Big in Japan please share this issue on your favorite social media platform. 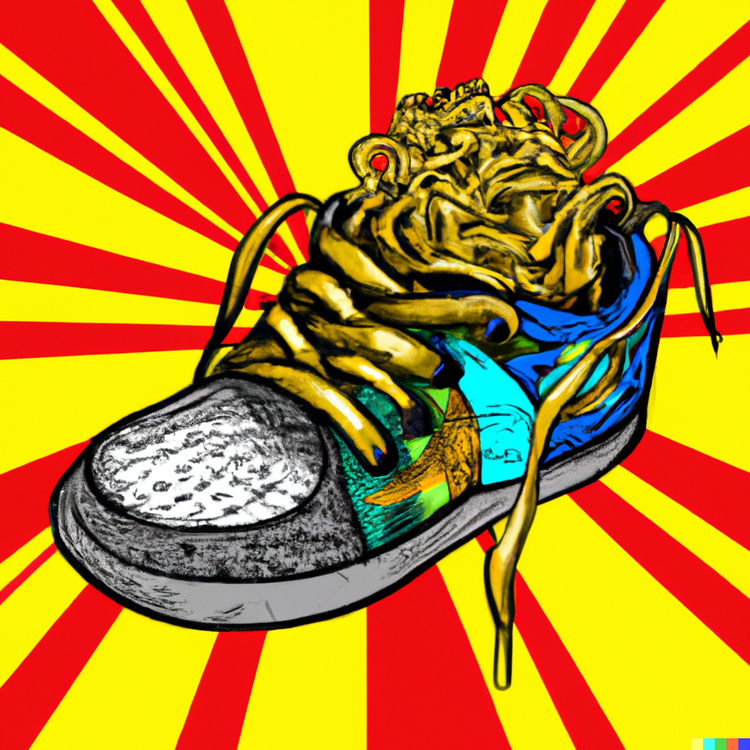 Welcome to this issue of the Big in Japan newsletter, the best of Japan, curated and delivered straight to your
Oct 24, 2021
2 min read
Aug
03

Japan's City of The Future

Welcome to this issue of the Big in Japan newsletter, the best of Japan, curated and delivered straight to your
Aug 3, 2021
3 min read
Jul
11 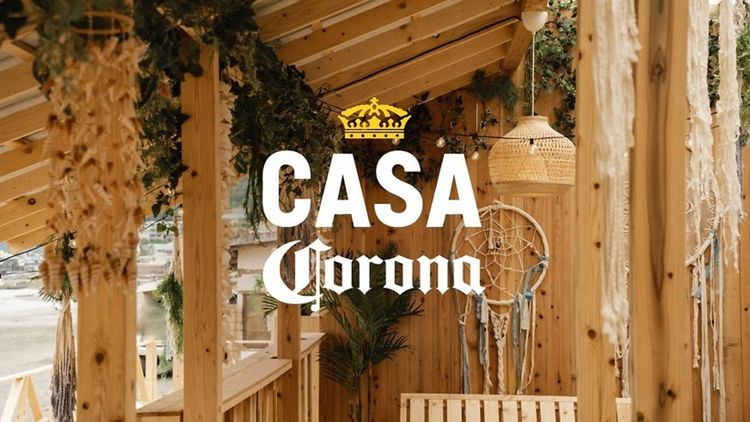 Welcome to this issue of the Big in Japan newsletter, the best of Japan, curated and delivered straight to your
Jul 11, 2021
4 min read
Jul
03 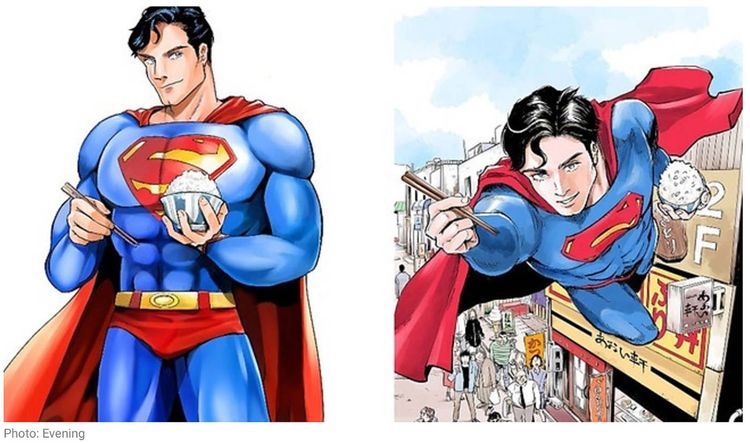 Welcome to this issue of Big in Japan, your curated dose of links on Japanese art, culture, fashion, food, lifestyle,
Jul 3, 2021
3 min read